»Markets
Asian stocks fell, pushed down by declines in Japanese shares and a weaker oil price as hopes of an output cut fizzled.

The MSCI Asia Pacific Index declined 0.5 percent to 141.33 as of 9:06 a.m. in Tokyo. The Topix index dropped 1.1 percent, the most in two-and-a-half weeks, as more than half the companies on the benchmark traded without the right to the next dividend.

Exporters and banks contributed the most to the Topix’s decline. Some 1,094 shares went ex-dividend on the 1,966-member measure, equating to a 11.15 point drag.

The yen was at 100.49 per dollar. Oil trading was volatile, with the price below $45 a barrel as investors scaled back expectations of a deal on output cuts when OPEC ministers meet later Wednesday.

Asian stocks declined as S&P 500 Index futures pulled back after jumping in the wake of the U.S. presidential debate even as U.S. consumer confidence jumped to the highest since 2007, boosting optimism of a recovery in the world’s largest economy.

The gauge has outperformed its Asian peers this quarter with a 13 percent rally, boosted by rising flows from mainland China.

Postal Savings Bank of China Co., the nation’s fifth-biggest lender, is set to make its debut in Hong Kong after raising $7.4 billion in the year’s biggest initial public offering in the city.

Saudi Arabia left open the possibility of a deal at the next meeting in November after indicating it’s ready to compromise with rival Iran on production cuts.
••••••• 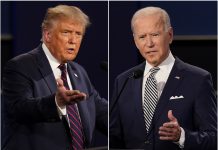 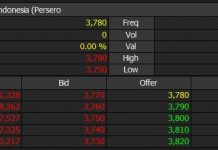 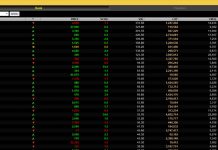 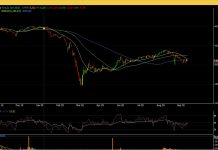 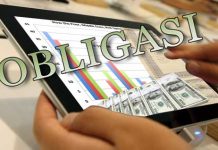 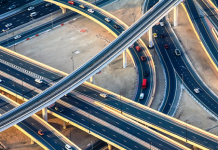 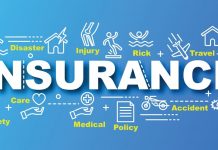 Avoiding Under-insurance – Why an Accurate Sum Insured Is Vital (but... 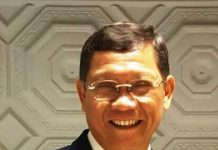 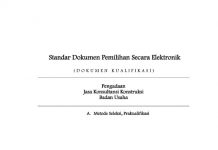