Ahead of Presidential US Election, 8th November 2016

Is Donald Trump Dead? Top Google search queries about Trump and Clinton revealed ahead of US election

When a major world event is taking place, it’s only natural to turn to Google to find out more information about what’s going on.

So it’s no surprise that, ahead of the US election this week, search volume around the two main presidential candidates, Donald Trump and Hillary Clinton, has rocketed.

What may come as more of a surprise is what people in Europe are actually searching for.

A new study of Google search data by digital marketing agency Search Laboratory has revealed that one of the top search queries so far this month is “Is Donald Trump dead?”.

While anyone who has been following the US election campaign in recent days can be in no doubt of Trump’s vigour, there is a reason for the search trend.

It can be traced back to a hoax that was doing the rounds last month, claiming that Donald Trump had suffered cardiac arrest during a campaign rally.

The research also revealed that, since the beginning of the year search volume for information about Trump has been consistently higher than that for Clinton across five European countries – Germany, Italy, France, Spain and the UK.

However, while interest in Trump peaked in March in the UK, interest in Hillary surged in September, closing the gap dramatically between the two opponents.

US citizens go to the polls on 8 November 2016. The opinion polls have have swung wildly between neck-and-neck and 6 points difference.

You can follow the latest US opinion polls in our poll tracker, here. 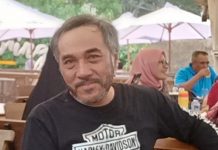 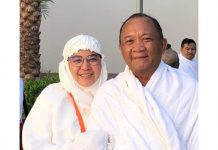 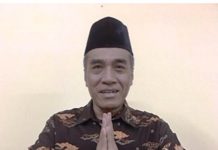 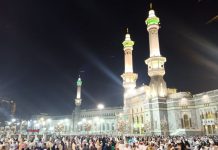 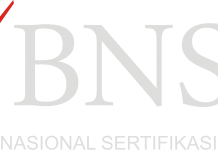 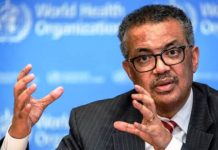 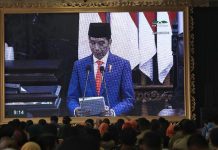 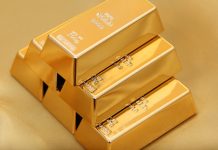 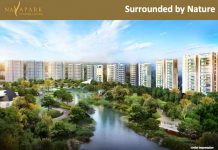