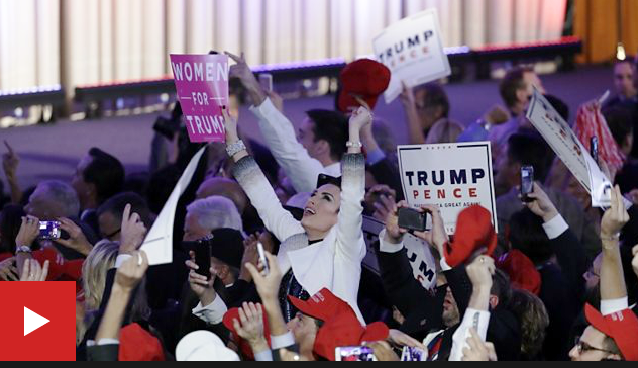 Donald Trump will become the 45th US president after a stunning victory over Democrat Hillary Clinton.

The Republican nominee’s projected victory came down to a handful of key swing states, despite months of polling that favoured Mrs Clinton.

The battlegrounds of Florida, Ohio and North Carolina cleared the way for his Brexit-style upset.

Global markets plummeted, with the Dow set to open 800 points down.

Mr Trump’s projected victory in Wisconsin put him over the 270 out of 538 electoral college votes needed to win the White House.

The US president-elect took to the stage at his victory rally in New York and said: “I just received a call from Secretary Clinton. She congratulated us on our victory.”

“It is time for us to come together as one united people.”

The real estate tycoon, former reality TV star and political newcomer, who was universally ridiculed when he declared his candidacy in June last year, said his victory had been “tough”.

Mrs Clinton, 69, who dreamed of becoming the first female US president, did not show up for what was meant to be her victory rally across town in Manhattan.

Democrats were also unable to wrest control of the Senate from Republicans, who retained their majority in both chambers of Congress.

Hours after polling stations closed, Mrs Clinton also suffered major blows in Democratic-dependent states like Pennsylvania and Iowa, where a Republican has not won since 2004.

New Hampshire and Michigan – which were meant to be part of the Clinton firewall – remained too close to call. 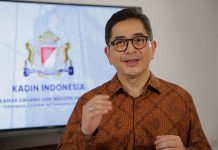 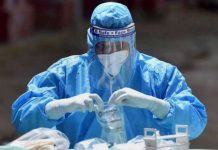 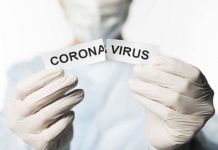 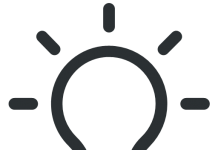 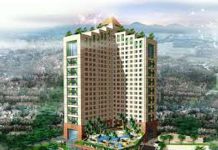 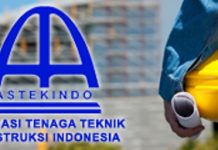 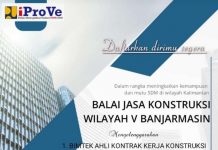 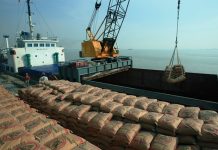