Facebook has developed a tool to block content in China, where the government imposes strict censorship regulations, according to the New York Times.

The software would block posts before they appear, a new move for the social networking site. Facebook typically complies with foreign governments when they ask the site to remove content, but the new tool would prevent objectionable posts from appearing altogether.

From July 2015 to December 2015, for example, the site retroactively blocked 55,000 posts in 20 countries, including Pakistan, Russia and Turkey.

The site has neither confirmed nor denied the reports, but three current and former Facebook employees, who asked for anonymity because the tool is confidential, leaked the information to the New York Times.

“We have long said that we are interested in China, and are spending time understanding and learning more about the country,” Facebook spokeswoman Debbie Frost said in a statement. “However, we have not made any decision on our approach to China. Our focus right now is on helping Chinese businesses and developers expand to new markets outside China by using our ad platform.”

Facebook will not censor the posts itself. A partner Chinese company would likely monitor popular stories and topics that should appear in a user’s feed and would have complete control over whether the posts actually do appear.

Facebook, which was blocked in China in 2009, prides itself on making “the world more open and connected.” China’s government, on the other hand, has extensively censored the country’s internet, using what is known as the Great Firewall. Other Western sites blocked include Twitter, WordPress, Instagram and YouTube.

Other U.S. technology companies with a share in the Chinese market, like LinkedIn and Evernote, have changed their services to comply with regulations.

There are more than twice the number of people online in China than there are U.S. residents, so it makes sense the company is trying to push its way back into the market, Carmen Chang, a China expert and venture capital firm partner, told The Washington Post.

“The Chinese market is so large and so critical to so many companies that they are all seeking ways to get in and are willing to comply” with censorship, she said. “Every little bit helps them in terms of their willingness to comply, but the big reasons China is blocking Facebook remain.” 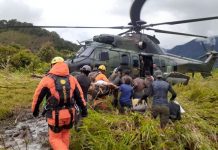 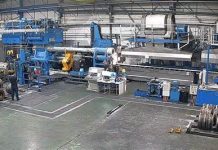 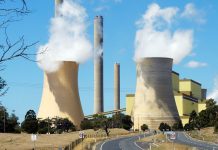 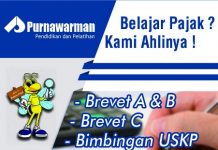 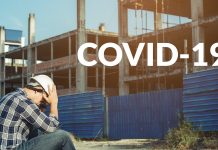 Effects of COVID-19 on the construction industry | Efek COVID-19 pada... 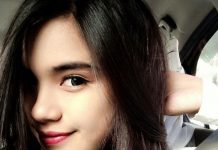 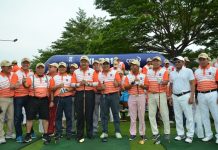