BEIJING: Chinese multinational conglomerate, Wanda Group and the Malaysian government today discussed the possibility of the corporation becoming the master developer of the ambitious and mammoth Bandar Malaysia project.

Najib believed the Wanda Group was in a position to create Bandar Malaysia and was willing to discuss the possibility (of developing Bandar Malaysia) with the conglomerate.

“We (have) not gone into the details or the agreement,” the prime minister said during a joint press conference after the meeting.

Najib, who is on a five-day working visit to China beginning Friday, also said Wanda Group’s profound interest reflected the country”s confidence in the future of the Malaysian economy.

Optimistic that the discussion with Wanda group would be successful, he said:

“We have an opportunity to create something special. As far as the government is concerned, we want this to be an iconic development, it has to be something special with green concept, great cultural and entertainment content.

“We believe Wanda Group is in the position to deliver something extraordinary,” said Najib, who is also the Finance Minister.

Speaking at the same press conference, Wang acknowledged the discussion on Bandar Malaysia with Najib.

“Today, I also talked to the Prime Minister about this project. It is a large project worth over US$10 billion and we have not finalised the deal yet.

“We are very optimistic about Malaysia’s investment and commercial climate.

“We are willing and ready to contribute our share to Malaysia’s economic development and to create the one and only unique commercial centre in Malaysia,” he said.

TRX City Sdn Bhd recently announced that the share sale agreement with Iskandar Waterfront Holdings Sdn Bhd and China Railway Engineering Corporation (M) Sdn Bhd, involving the sale of 60 per cent of the issued and paid-up capital of Bandar Malaysia Sdn Bhd, had lapsed due to the failure of the purchasing parties to fulfill payment obligations.

Bandar Malaysia, which will be developed under the public-private partnership model, is a township development project with an estimated cumulative gross development value of RM150 billion.

The long-term project is expected to be completed over the next 30 years. — Bernama 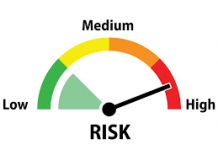 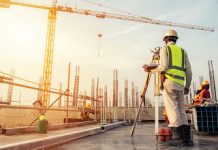 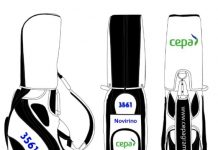 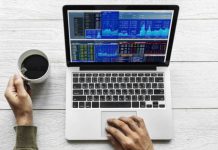 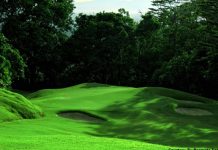 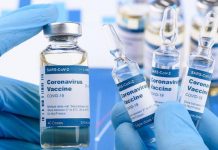