“A tiger had entered an enclosure with a keeper. Sadly the female zookeeper died at the scene,” Cambridgeshire Police said in a statement.

The tiger never escaped from the enclosure, and police said foul play was not suspected in the keeper’s death.

Visitors were evacuated when the incident began and an air ambulance was summoned to provide emergency help for the victim.

An eyewitness says visitors were removed calmly and that there was no panic.

Police did not release information about the tiger. 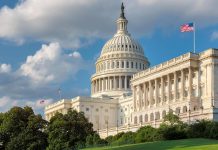 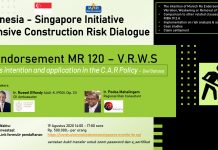 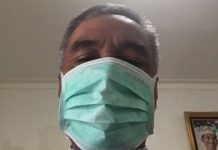 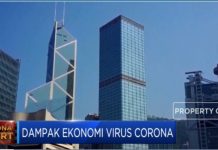 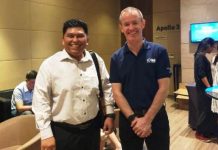 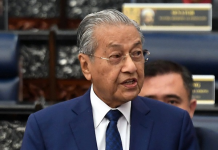 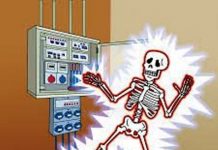 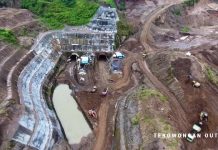 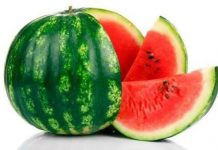 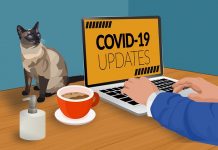