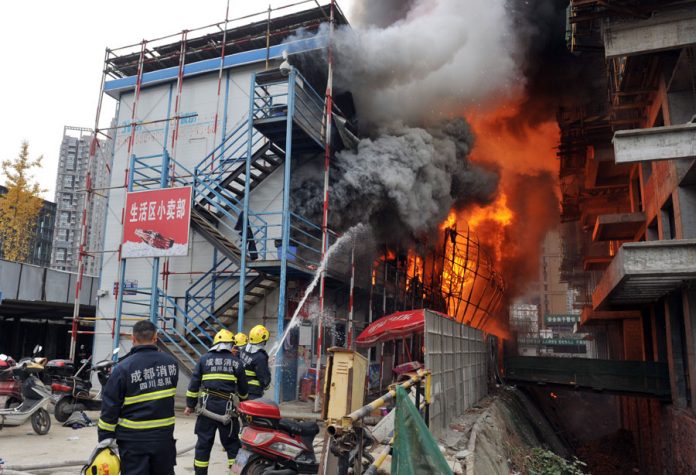 The material that rained down from a tower terrified passers-by, though no one was injured. The building will be the second-tallest residential skyscraper in the city.

Maria Loi was not surprised on Thursday night when she heard that debris was raining down from a luxury high-rise going up along the stretch of West 57th Street in Manhattan known as Billionaire’s Row.

In July, a metal tool had fallen from the same construction site and ripped through a tent outside the West 58th Street restaurant where she is the chef. It shattered a glass table and narrowly missed a server who was standing nearby.

At 1,428 feet, the building at 111 West 57th Street, which will loom high above Central Park, is expected to be the second-tallest residential skyscraper in the city and among the slenderest in the world.

As at the restaurant in July, officials said, no one was hurt when glass and metal crashed to the ground late on Thursday as a tower crane at the high-rise began whirled in circles amid stiff winds, causing a loose cable to bang into the structure.

But the spinning crane and the shower of debris that cascaded down were harrowing reminders that in a city of tall buildings — some old and crumbling; others still taking shape and reaching ever higher — danger can come swiftly from above.

“We were very lucky,” Assistant Chief John Hodgens of the Fire Department said at a news conference, referring to the lack of injuries. He noted that “there were still people commuting and traveling and walking on the streets” when the glass and metal started to fall.

On Friday, New York City’s Buildings Department halted work on the project except for tasks needed to keep the site safe and issued a violation to the contractor, JDS Construction Group, for failing to safeguard the area.

Andrew Rudansky, a spokesman for the Buildings Department, said that the crane was never in danger of collapsing and that the weather-vane motion it made in the wind was appropriate in such conditions.

But he said that the incident reflected a “serious safety lapse” and that the department was continuing to investigate.

Calls to JDS Construction seeking comment were not immediately returned.

The construction of huge residential towers has boomed in New York in recent years and has even continued through much of the pandemic, turning the large cranes used on the jobs into prominent fixtures of the city’s landscape. Officials have adopted strict regulations for operating the machines, but they still sometimes fail.

New York Today: Compelling daily stories, transit news and a glimpse at the lighter side of life in the city.

The incident on Thursday came eight years to the day after a crane snapped off another luxury high-rise that was being built down the street. No one was injured.

In 2015, however, a worker was killed and four people were hurt when a crane collapsed during construction of the No. 7 train extension on Manhattan’s Far West Side. In 2008, there were two fatal crane collapses. One killed seven people; the other killed two.

Debris from new construction is not the only possible threat from above to those on the city’s streets and sidewalks. The damaged facades of older buildings can also pose hazards that sometimes prove deadly.

Last December, Erica L. Tishman, a 60-year-old architect, was killed by a piece of debris that fell from a 17-story building and hit her in the head while she was walking near the southeast corner of Seventh Avenue and 49th Street in Manhattan.

Inspectors had cited the building several months earlier after they found terra cotta coming loose from the facade. Ms. Tishman’s death prompted officials to conduct inspections across New York City that found hundreds of other buildings with facade damage that owners had failed to address and that posed immediate threats to the public.

The episode at 111 West 57th Street, between Sixth and Seventh Avenues, began shortly after 6:30 p.m. on Thursday, officials said. Firefighters responding to the scene noticed that in addition to debris in the street, other material was also falling, Chief Hodgens said.

While emergency workers sealed off the blocks from 55th Street to 59th Street and from Eighth Avenue to Fifth Avenue, firefighters made their way to the building’s upper floors, the chief said.

After realizing that a cable attached to the crane that was “a little lower than it should have been” was the cause of the problem, he said, “we were able to get the crane operator up into the crane, to secure that cable that was loose.”

A preliminary Buildings Department investigation determined that a so-called headache ball at the end of a hoist cable had hit the building’s upper floors, causing “large sections of glass and aluminum debris” to fall off and onto the street, Mr. Rudansky said.

A video posted on Twitter by the news commentator Keith Olbermann, who lives nearby, showed two pieces of metal that he described as “bumper-sized” coming down.

Shilo Wilson and Skyler Richman, who live in the area, said in an interview later on Thursday that they had been at the Whiskey Trader bar on 55th Street between Fifth and Sixth Avenues when the incident occurred and could hear the crane hitting the building from there.

Even well after the crane appeared to have been secured, Mr. Wilson said he was going to stay at the bar for a while longer.

The new 82-story structure on West 57th Street, with a tapered body that recalls a clothespin, incorporates and is adjacent to the landmark prewar building that housed Steinway Hall for 90 years. A triplex at the top of the building recently went on the market for $66 million.

The July episode at Ms. Loi’s restaurant, Loi Estiatorio, resulted in JDS Construction being issued a Class 1 violation, the most serious, and threatened with a $25,000 fine, Buildings Department records show.

The violation has been resolved, records show, but the fine could still be levied depending on the outcome of a hearing scheduled for November, Mr. Rudansky said.

The incident on Thursday was actually the third instance of something falling from the building in a way that threatened public safety, records show.

Last December, inspectors issued JDS Construction a Class 1 violation for failing to take proper safety precautions after ice that had formed on an elevator hoist began dropping to the ground, damaging “property and cars,” records show.

The company fixed the problem immediately, but it never submitted the required documents, Mr. Rudansky said. As a result, the builder faces another potential $25,000 fine, he said. A hearing is scheduled for January.

Ed Shanahan is a rewrite reporter and editor covering breaking news and general assignments on the Metro desk. @edkshanahan 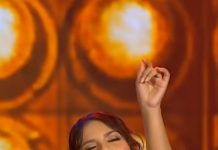 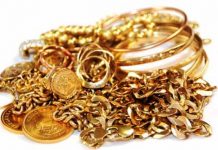 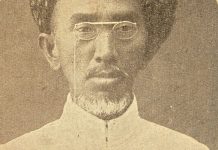 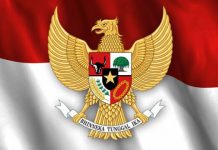 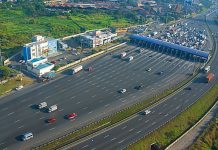