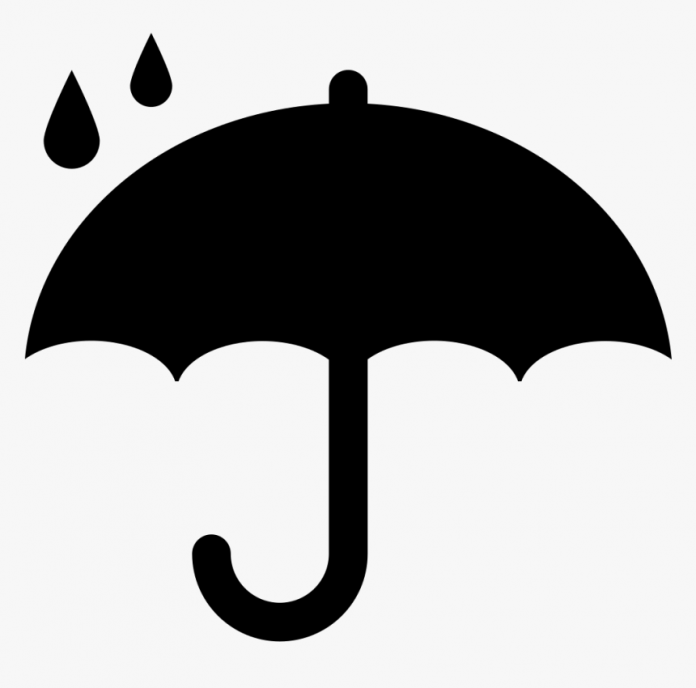 What is a P&I Club, what they do and why we need them in our lives

The hull of a ship is the main body or part of the ship which protects the cargo, machinery, and accommodation spaces of the ship from the weather, flooding, and structural damage and providing strength, buoyancy and hydrodynamic qualities of a vessel..

A sound hull and normal operation of the hull of a ship is key to the safe transportation and delivery of cargo and therefore hull insurance is an important factor for a shipowner..

In the 18th century, a few clubs known as Hull clubs were established by shipowners with the aim to provide insurance cover for physical damage to the ships of their members..

In this arrangement, each shipowner was a member of the club and each member would pay for a share of the total risk that was covered for all the ships owned by all the shipowner members..

But in this “mutual system”, some of the shipowners were taking advantage of the fact that their risk was covered by many other shipowners and started to be lax in their operation of the ship and its conditions.

In those days, marine insurance could be provided by individuals known as “underwriters” (simply based on the fact that they wrote their names and signatures under the wordings of the insurance policy)..

The Hull clubs eventually lost its importance because they ended up only insuring ships that the Lloyd’s underwriters didn’t want to insure (invariably the ships belonging to those irresponsible shipowners)..

Liability for damage to another vessel due to collision or other issues were not recoverable under the marine insurance policies that were in effect those days..

The case of de Vaux v Salvador in 1836 turned out to be a watershed moment for insurance companies and shipowners, due to which the terms of marine insurance policies were extended to cover the liability of the shipowner along with physical loss or damage..

Furthermore, until about 1870, shipowners did not actually need insurance cover for cargo liability because they could rely strongly on the exclusions in their Bill of Lading and exemption clauses in their Contracts of Carriage to escape liability for cargo claims..

However, the sinking of the Westenhope changed all of this because it was deemed that this incident lay outside of the exclusions which made the shipowner liable and the rules did not cover the cargo claim..

In the meantime, with the growth in trade and increase in cargo values, there was also an increase in claims from cargo owners to recover their losses from the shipowners.. This led the shipowners to seek remedy and the first indemnity club was established in1874 to provide insurance cover for liability for loss of or damage to cargo originally called as indemnity cover..

The protecting societies that were underwriting the risks of the shipowner started adding this indemnity cover to their offering and the Protection and Indemnity (P&I) clubs were born..

P&I Clubs provide protection and indemnity insurance to shipowners against third party liabilities and expenses.. These include

Each Protection and Indemnity insurance cover has its own terms and conditions specific to each underwriter and is an “itemised risk” cover.. This means that the policies cover only specific risks that are itemised in the club’s rules based on the nature of the risk, character and amount of insurance required by the insured..

The role and coverage of P&I clubs have changed drastically since the 20th century as the clubs were under pressure to meet the challenges of the new complex structure of shipping, evolution of ship sizes, environmental impacts creating maritime disasters..

For the past 64 years, carriers had to also assume and cover liabilities for the risk factors associated with the complete movement leg of container shipments, both at sea and land due to containerisation..

The impact that the maritime disasters have had on the environment and the lives of people have resulted in the imposition of stricter regulations like IMO2020, SOLAS VGM and has also resulted in personal liabilities for Ship Captains like in the case of the APL England and the Wakashio..

All these have resulted in the shipowners demanding greater coverage from the P&I Clubs..

Although the rules of individual P&I clubs differ, the scope of cover is more or less similar.. To ensure better cooperation and share the burden of claims, the London Group which was originally a grouping of P&I clubs based in the UK was renamed as the International Group P&I Club (IG).. This brought P&I clubs from Scandinavia, Japan and America under the IG since 1981..

Currently, the IG consists of 13 P&I clubs who between them provide marine liability cover (protection and indemnity) for approximately 90% of the world’s ocean-going tonnage..

As per IG “Through the unique Group structure, the member Clubs, whilst individually competitive, share between them their large loss exposures, and also share their respective knowledge and expertise on matters relating to shipowners liabilities and the insurance and reinsurance of such liabilities.

Each Group Club is an independent, not-for-profit mutual insurance association, providing cover for its shipowner and charterer members against third party liabilities arising out of the use and operation of ships.

Each Club is owned by its shipowner and charterer members, and its operations and activities are overseen by a board of directors, or committee, elected from the membership.

The IG Clubs cover a wide range of liabilities, including loss of life and personal injury to crew, passengers and others on board, cargo loss and damage, pollution by oil and other hazardous substances, wreck removal, collision and damage to property.

The Clubs also provide a wide range of services to their members including claims handling, advice on legal issues and loss prevention, and they regularly play a leading role in coordinating the response to, and management of, maritime casualties.”

The IG which has been accorded observer status at the IMO, is responsible for 3 core functions

So when does the P&I club get involved

In the event of an accident on board (whether at sea or at berth) or any perils, issues relating to immigration and crew matters, illegal anchoring etc, it is expected that the Master of the vessel will notify the respective P&I club under which the ship is covered..

This notification will be the trigger for the P&I club who have offices or correspondents in most of the ports around the world to get involved..

These offices or correspondents (many of them maritime law firms) will then start handling the issue and may appoint surveyors and subject matter experts as required..

P&I club may be involved in many cases such as wreck removal (like the Costa Concordia) or ship disasters like the MOL Comfort or grounding of ships.. The costs, of course, vary based on the nature of the disaster..

The estimated insurance loss on the MOL Comfort, for example, was USD523 million off which $440 million was towards cargo loss and the balance $83 million was for the hull..

The grounding, capsizing and recovery of the Costa Concordia is expected to be one of the most expensive claims in maritime history weighing in at almost $2 billion. 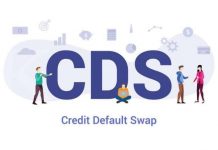 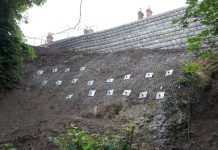 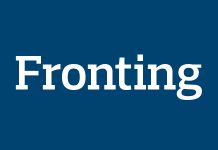 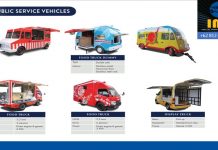 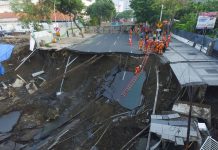 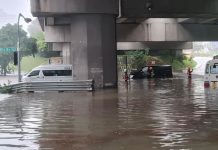 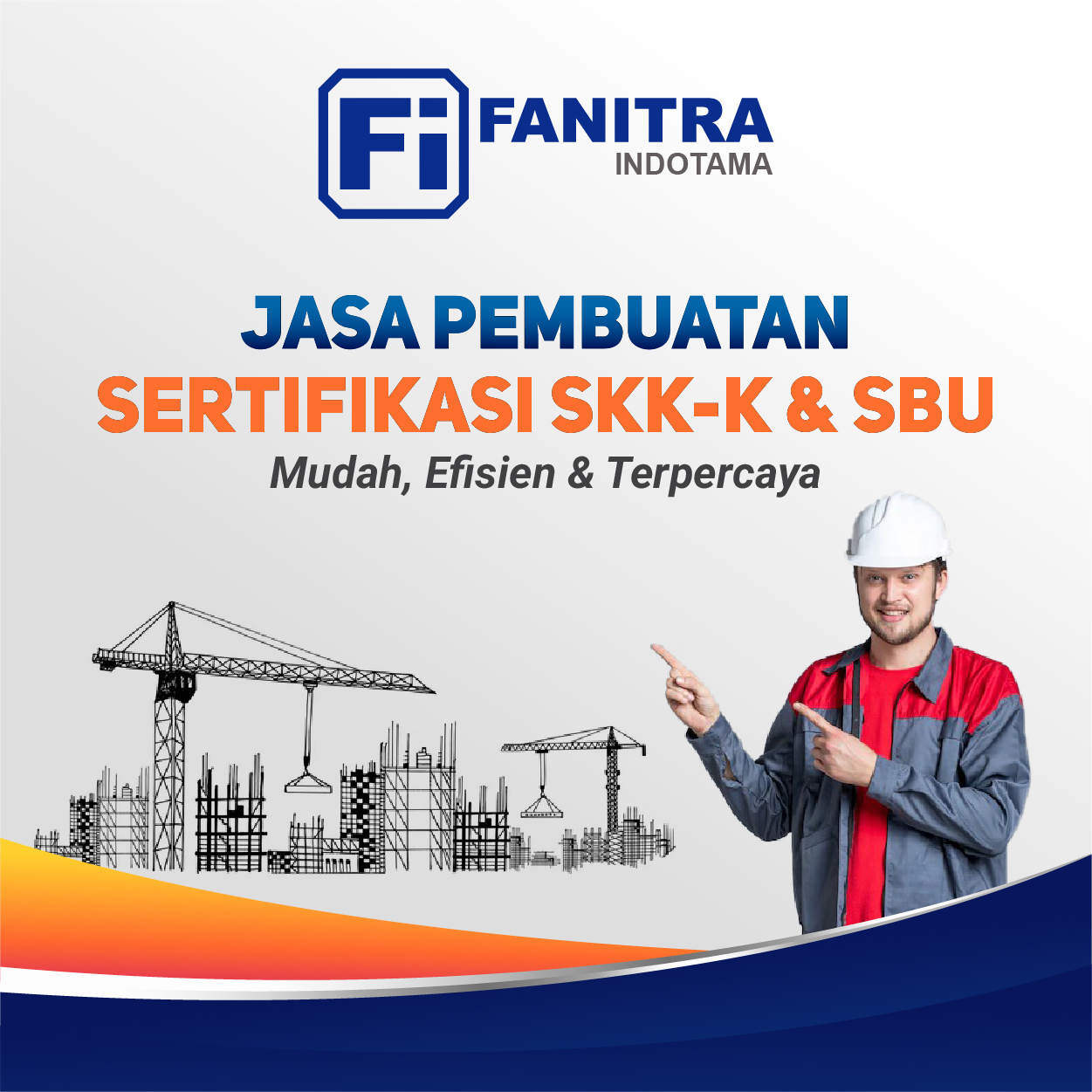 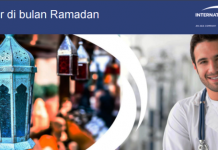 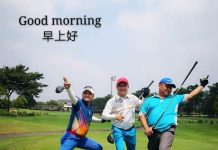