WASHINGTON – President Trump said Thursday he planned to fire FBI Director James Comey even before meeting with top-ranking Justice Department officials and soliciting their recommendations on his performance.

“I was going to fire regardless of (their) recommendation,” Trump said in an interview with NBC’s Lester Holt.

That contradicts the White House’s assertions – and a termination letter Trump sent Comey – that the dismissal was based on the recommendations of Attorney General Jeff Sessions and Deputy Attorney General Rod Rosenstein.

In a letter released by the White House, the Justice Department’s leadership excoriated Comey’s handling of the probe into Hillary Clinton’s use of a private email server, in particular, his unusual decision to hold a press conference in July announcing he would not charge the Democratic candidate – only to later publicly reopen the probe just 11 days before the November election.

Trump and his aides are scrambling to get past the furor over his dismissal of the FBI director who headed up an investigation into possible collusion between Trump campaign associates and Russians seeking to influence the 2016 election.

Democrats have already decried the timing of Comey’s firing as a way to short-circuit the ongoing counterintelligence probe. Yet Trump told NBC that “there’s no good time” to fire an FBI director.

Trump also repeated his claim that Comey told him – three times – he was not under investigation. Those conversations, he said, took place twice over the phone, and once at a dinner that the president said Comey requested so that he could argue to keep his job.

He went on to attack Comey personally, using terms not usually lobbed at senior law enforcement officials. Trump described Comey as a “show boat” and a “grandstander” who led the FBI into “turmoil.” The White House has maintained Comey lost the confidence of the bureau after his handling of the Clinton probe.

But Andrew McCabe, the acting FBI director, told Congress Thursday that Comey enjoyed broad support within the ranks of the FBI before his dismissal.

“The vast majority of FBI employees enjoyed a deep and positive connection to Director Comey,” McCabe told the Senate intelligence committee. Agents’ support for the former director continues “to this day,” McCabe added. 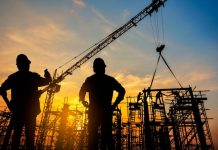 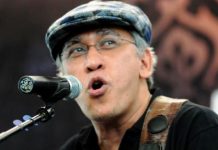 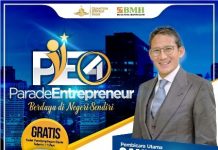 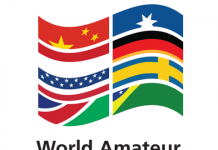 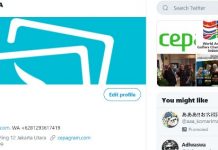