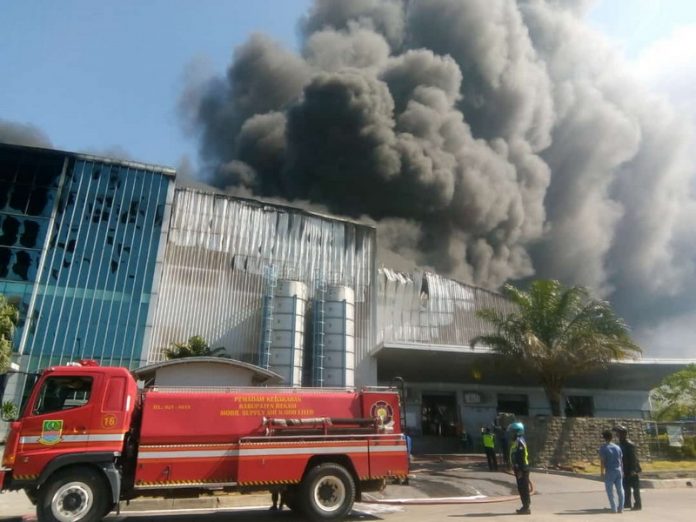 About 6,500 under evacuation orders while firefighters still can’t get within 300ft of blaze at North Carolina plant

About 6,500 people were under evacuation orders for three days after a fire broke out at a North Carolina fertilizer plant, which officials said risked becoming one of the biggest explosions ever to occur in the US.

The fire continues to burn. The plant contains roughly 600 tons of ammonium nitrate, a highly volatile chemical compound that is used to make both fertilizers and explosives.

The Winston-Salem fire erupted in the northern part of the city of 250,000 on Monday, though the cause remains unknown. Roughly 2,500 homes, several schools and churches, a correctional facility and other commercial and government buildings were within a one-mile evacuation radius of the facility, though late Thursday was reduced to 1/8 mile, a radius inside which there are no homes, local news reported. Wake Forest University, which sits just outside the evacuation zone, cancelled classes, urging students in dorms to stay indoors and close their windows.

Due to its unpredictable nature, firefighters still can’t get within 300ft of the blaze, according to official statements.

“At the beginning of this incident, there was enough ammonium nitrate on hand for this to be one of the worst explosions in US history,” the city fire chief, William “Trey” Mayo, said at a Wednesday press conference. Firefighters later ascertained that the risk had “greatly diminished”.

The fertilizer plant did not have sprinklers nor an alarm, according to officials. Though inspected yearly, it adhered to building codes from 1939 – the year it was built.

Rain that began Wednesday night and is expected to continue through Friday has helped douse the flames – but can create other problems.

“The negative is when the rain comes in, it pushes the smoke down lower to the ground, creating more of a health hazard,” the Winston-Salem battalion chief, Patrick Grubbs, told reporters.

Locals say the fumes have polluted the air they breathe. On the night of the fire, Debora Freeman and her husband were driving half a mile from the site when they saw police barricades. “We hit a wall of smoke, and we could see the flames glow in the night,” Freeman, who lives several miles from the facility, said. “It gets in your throat and looks like a very thick fog.”

To prevent chemical disasters, the Environmental Protection Agency is required to regulate industrial facilities containing hazardous materials like hydrogen fluoride and chlorine under the Clean Air Act Risk Management Plan. Ammonium nitrate is not subject to these federal regulations. EPA data shows that risks from chemical disasters “fall on minority and low-income populations to a significantly greater degree than those risks affect other populations”.

“Communities in North Carolina and across the country should not have to live under evacuation and shelter in place orders,” said Emma Cheuse, senior attorney at the environmental law organization Earthjustice. “We know that breathing smoke and pollution from hazardous chemicals is extremely dangerous. Right now people are experiencing severe harm that they should never have to face.”

On Wednesday, her organization released a joint statement with other local and national advocacy groups calling for the EPA to strengthen federal regulation of chemical storage and use, and industrial facility safety. “This is clearly a problem that EPA needs to use its full authority to finally solve and prevent this kind of chemical disaster once and for all,” Cheuse said.

Fertilizer explosions are among the deadliest industrial accidents in the US. In 1947, nearly 600 residents died from an ammonium nitrate blast in Texas City, Texas. In 2013, 15 people were killed by the ammonium nitrate explosion at another facility in West, Texas.

This story was updated with additional news on Friday 4 February. 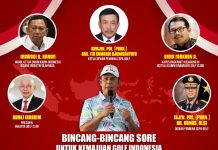 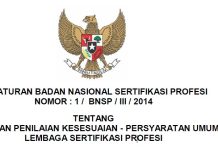